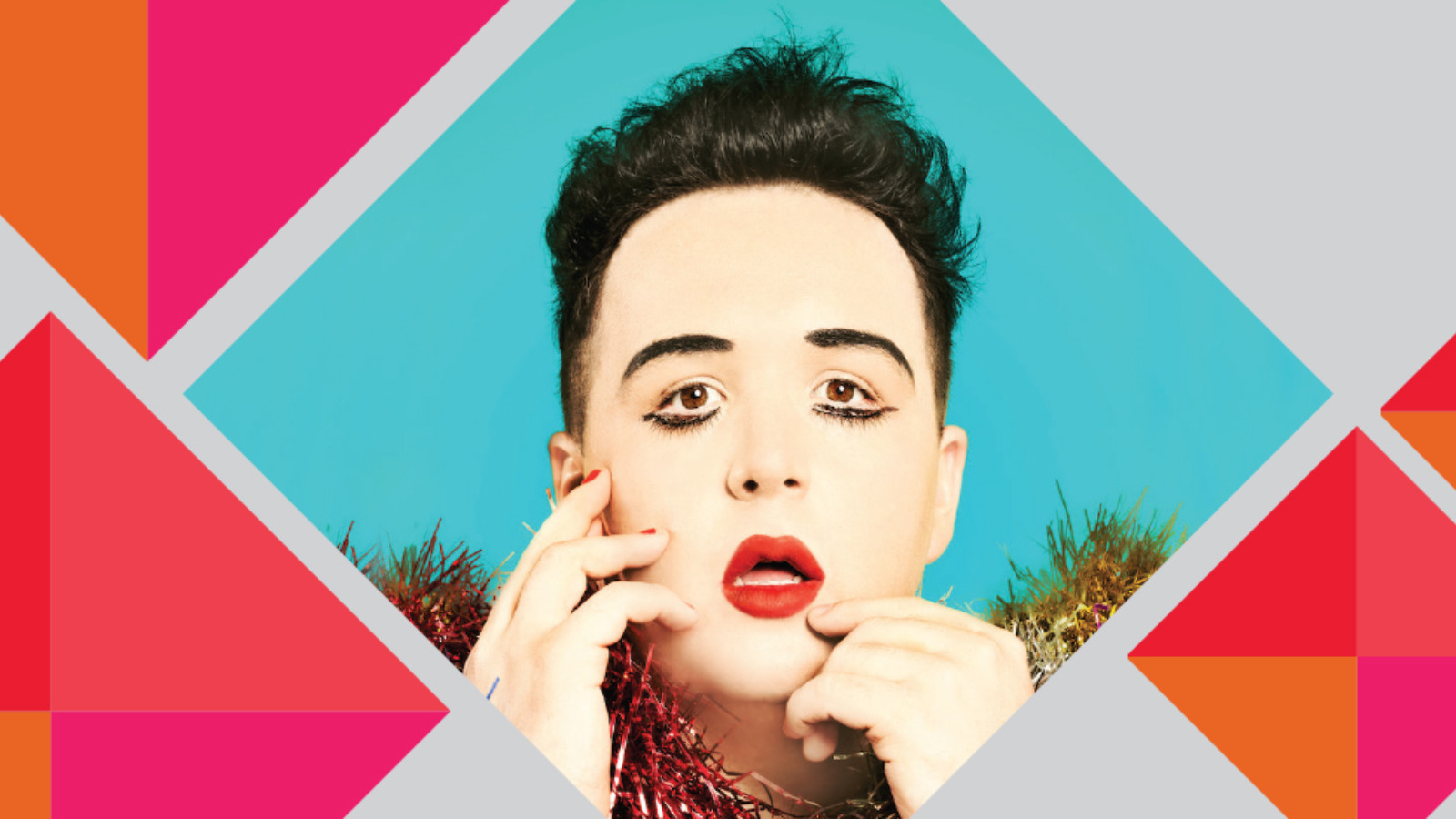 Scottee gathered the some of the UK’s most mediocre talent for a proper Friday night knees up.

For one night only award winning show off and Peter Kay lookalike Scottee brings with his gang of cabaret weirdos to St Helens!

He’s gathered the some of the UK’s most mediocre talent for a proper Friday night knees up that includes fat opera singers, drag queens eating hot dogs and some naff magic - it’s like Britain’s Got Talent but good.

‘Cabaret hero Scottee has carved out a serious name for himself - he is in danger of becoming a full-on star… viva Camp!’ Time Out

Scottee is an artist from Kentish Town, North London. He is currently an associate artist at the iconic Roundhouse.

Scottee creates work about outsiderness; race, sexuality, class, age and gender. Scottee creates spaces where the perceived underdog is celebrated, at the forefront and no longer ignorable.

'...he doesn't much resemble any sort of act that Simon Cowell would put forward to the next round' - The Guardian

He has performed for audiences across the globe, in Australia, Asia, Europe and America. His work in London has been shown at some of the worlds leading art spaces - Barbican, Royal Opera House, Tate Britain, Roundhouse, ICA and Royal Festival Hall but he prefers to make work in dodgy gay bars, public toilets and forgotten community centres.

In addition to his art practice Scottee is a co-host on BBC Radio 4’s Loose Ends, writer for Vice's i-D channel and he is currently making a documentary for Radio 4 to be aired in June 2015.

Scottee was included in i-D magazine's 100 portraits shot by Nick Knight, won the title of Time Out Performer of the Year in 2010 and has grabbed the covers of both Time Out London & Independent.

A new face to broadcasting he has already interviewed some of the UK's biggest names including Jonathan Ross, Example, June Brown and two of the Spice Girls. He has thrown cake at Rihanna on the X Factor and spat milkshake at Nick Grimshaw live on the BBC.

He has a determination to annoy audiences with a brash, clumsy and provocative approach to art, performance and light entertainment.