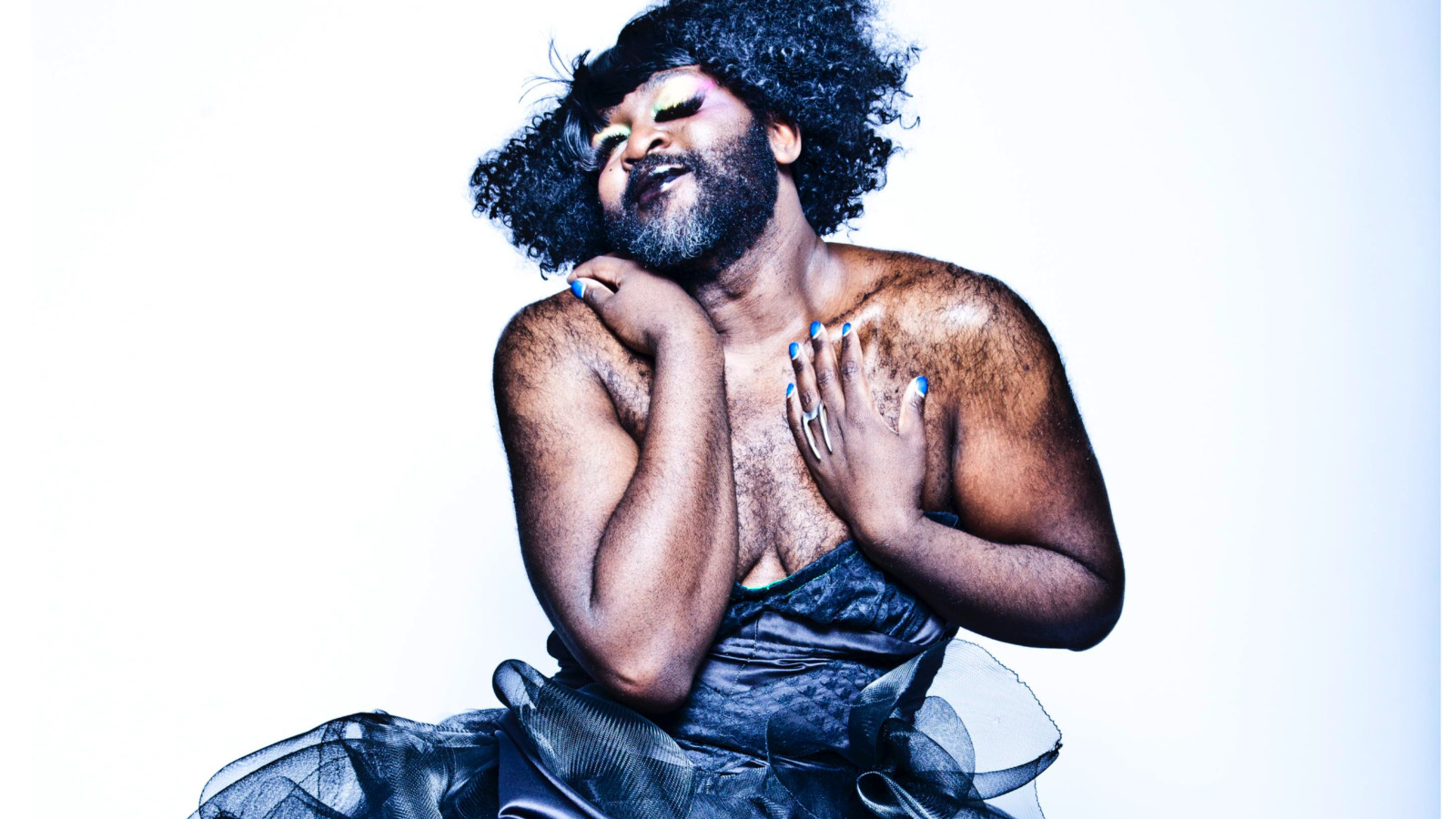 Le Gateau Chocolat is an Opera singing British-born Nigerian boy with a law degree and a big heart who also likes to dabble in the dark arts of pop, jazz and musical theatre.

A night of song and opera from the world’s leading operatic diva – Le Gateau Chocolat!

The huge cone-shaped entrance to the museum is a recreation of a “forest cone house”, where four or five glassblowers would traditionally work blowing glass in pots.

Le Gateau Chocolat is an Opera singing British-born Nigerian boy with a law degree and a big heart who also likes to dabble in the dark arts of pop, jazz and musical theatre. Discovering his talent at the not so tender age of 16, Le Gateau’s career has since rocketed, seeing him training with members of London’s Royal Opera House, singing for the Queen as part of the Jubilee Flotilla and being recognised as one of London’s Top 10 Cabaret Stars by Time Out. Le Gateau has performed at prestigious venues around the world including the Tate Britain, Royal Albert Hall, Copenhagen Opera house, Brighton Dome, Sydney Opera House and more.

His award-winning solo show repertoire includes his self-titled debut Le Gateau Chocolat, Le Gateau Chocolat – I ❤ Chocolat, Le Gateau Chocolat – ‘In Drag’, Black and his latest show ICONS, all of which has taken him to Southbank Centre – London, Soho Theatre – London, The Royal Albert Hall, Edinburgh Fringe, Melbourne Cabaret Festival, The Sydney Opera House, Homotopia, Queer Up North, Adelaide and Perth Fringes, Christchurch & Poland. This bearded lady has a fetish for lycra, a passion for laughter and a warmth that will see the whole world addicted to chocolate.

The World of Glass

Le Gateau Chocolat tells us his plans for the performance after his first site visit: