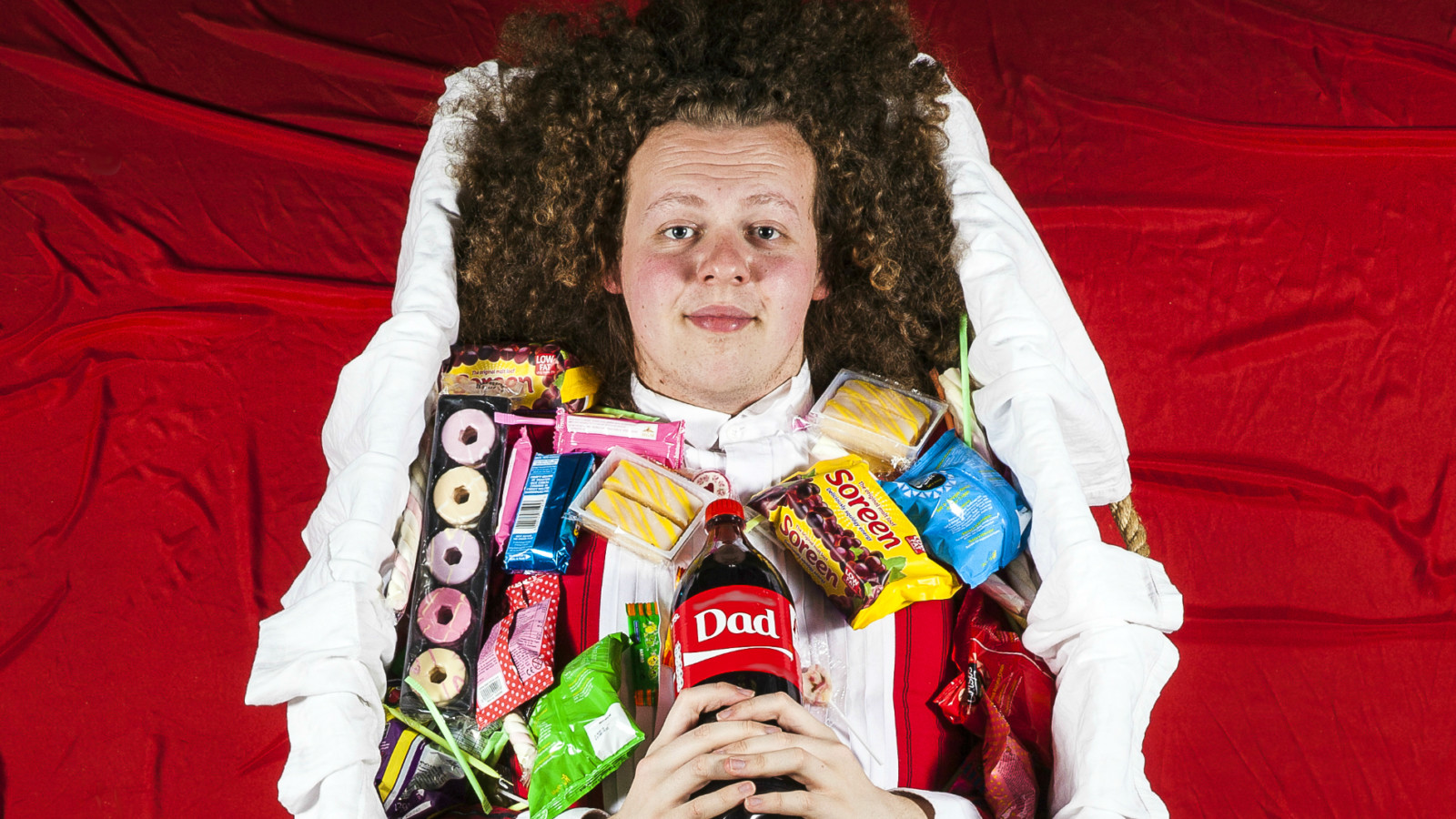 Jack Rooke - Come Ride With Me

﻿Comedian Jack Rooke invites you to hop in his minicab to talk death, loss and how we treat the bereaved.

At 15 Jack’s dad died of cancer, at 21 his best mate killed himself and quite often he can't find shoes that fit properly.

Comedian Jack Rooke invites you to hop in his minicab to talk death, loss and how we treat the bereaved. This is good grieving - celebrating lost loved ones and finding happiness after tragedy.

As part of TakeOverFest 2015 this performance will take over a St Helens taxi for one night only, with a limited audience of three per perofmance.

Jack Rooke is a comedian, performer and campaigner from Watford. He is the resident on-air expert in bereavement for BBC Radio 1’s ‘Surgery’ and hosts award-winning stand-up poetry night Bang Said The Gun.

Jack is a resident artist at Roundhouse and Soho Theatre’s Comedy Lab, and hosts The Guardian Literary Institute at Camp Bestival and The Arts Amphitheatre at Bestival.

He has created work for The Independent, Cosmopolitan, BBC Radio 1, The Guardian and Channel 4 as both a comedian and an ambassador for male suicide prevention charity CALM (Campaign Against Living Miserably), where Jack curates and hosts comedy showcase ‘SAVE THE MALE in aid of CALM’ to raise awareness of suicide as the single biggest killer of young men in the UK. Jack is also the Deputy Editor of quarterly mens lifestyle magazine The CALMzine.