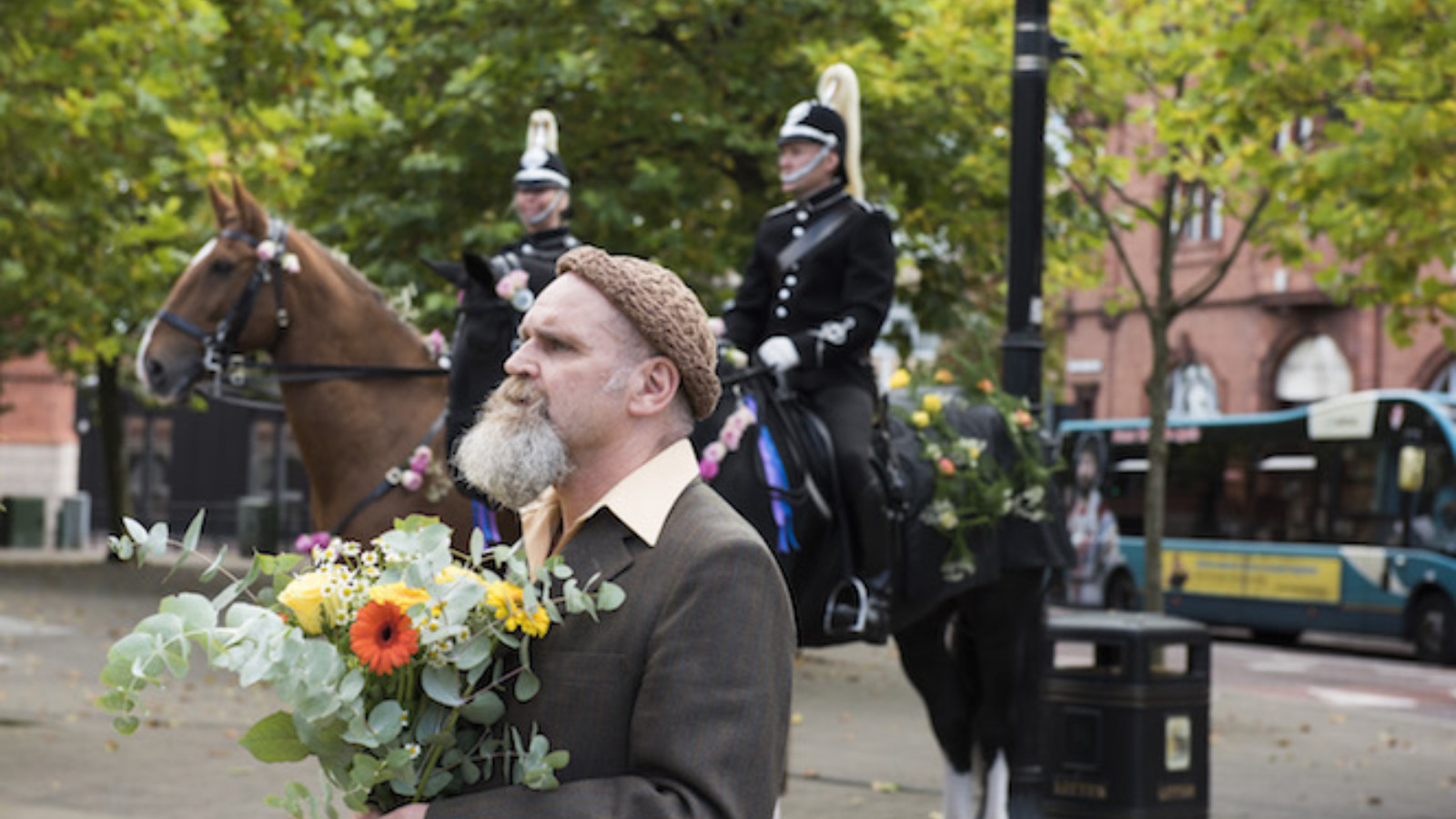 Mark will host a screening of Sydney Pollack’s They Shoot Horses Don’t They? (18) This 1969 Academy Award winning picture tells the story of a group of characters desperate struggle to win a dance marathon, and the opportunistic emcee who urges them on to victory.

“In addition to everything else it does, "Horses" holds our attention because it tells us something we didn't know about human nature and American society. It tells us a lot more than that, of course, but because it works on this fundamental level as well it is one of the best American movies of the 1970s” - Roger Ebert

This Event is FREE

Doors and the bar will be open from 6pm and the film screening will start at 6.30pm.

I Heart Thursdays is our new event series. A regular St Helens social get together to bring us all a little closer, it’s a chance for artist to meet audience, creatives to engage with communities. With no script and no agenda nothing is off limits, and anything could happen! Expect talks, screenings, dinners and just about everything in between! Why are our artists compelled to produce the work they do? What are the processes they harness in its creation? And what do we, the audience, really think of it all anyway?

Categories
The Suicide Chronicles is a collaborative artistic project led by Mark Storor working with communities impacted by suicide, aiming to collectively find a language to articulate and explore the complex, layered experience of suicide.
Read More

Categories
I Heart Thursdays is our regular St Helens free social get together to bring us all a little closer.
Read More

Baa Baa Baric: Have You Any Pull?

Categories
Baa Baa Baric: Have you Any Pull? is a twelve year undertaking by artist Mark Storor in collaboration with the people of St Helens
Read More
Back to top