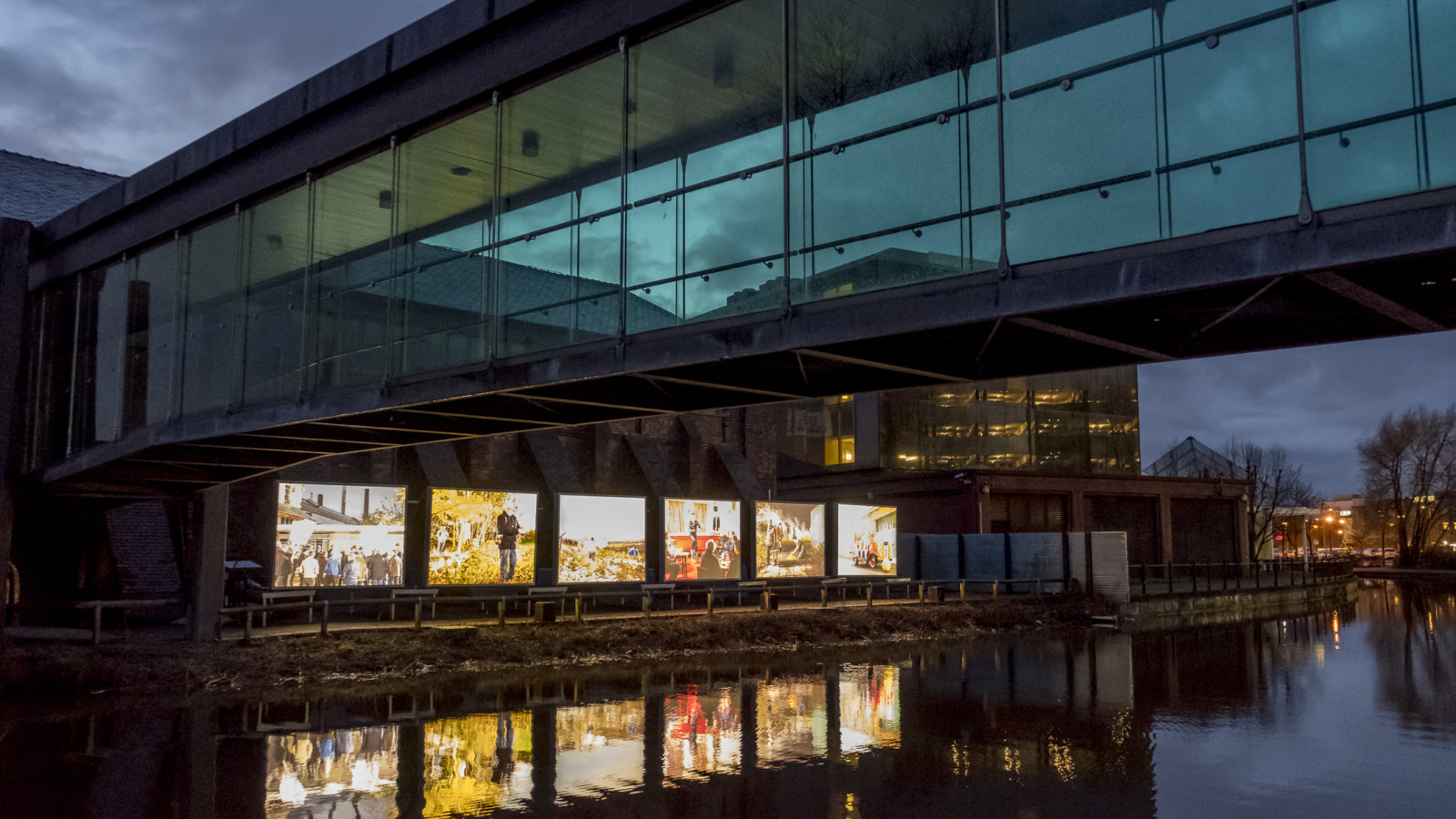 Where Things Are Different

Focussing on the experiences which aren't recorded in the history books or curated in museums, Photographer Stephen King invited small groups and individuals from St Helens' past workforces to share their stories.

Stephen worked with groups and individuals who were part of St Helens Post-Industrial community to find the space they share through their experiences, stories and folklore.

Focussing on the experiences which aren't recorded in the history books or curated in museums, Stephen spent a number of months meeting with and inviting small groups and individuals from St Helens' past workforces to share their own narratives. Participants had worked in Beechams, Pilkingtons and the mines, many had now become part of historical societies and most remembered the nights in the labour clubs with entertainers.

Over many cups of tea and biscuits, participants spent hours in informal conversations which were recorded and transcribed to create an archive of stories. From the conversations, a series of images were chosen to be photographed. Many of the same participants and community members who had shared their stories went on to collaborate and perform in these photographs.

The series of images were installed as a public art exhibiton on a section of the Sankey Canal at The World of Glass. Located at the back of Pilkington's Glass Works, for decades the pipes on this section of canal pumped out warm water from the glass making process into the canal and - according to folklore - for many years supported a thriving eco-system of tropical fish which were discarded by a local pet shop owner.

Where Things Are Different was part of Culture Shifts; a socially engaged photography programme from Open Eye Gallery. Through Culture Shifts11 photographers became involved within the daily lives of communities across Liverpool City Region. Photographers supported people from various communities to explore their collective stories in a way that was meaningful to them.

The opening event for Where Things Are Different's installation also celebrated the beginning of St Helens 150 - a year of celebrating the 150th anniversary of the signing of the Royal Charter which incorporated the borough.

At the World of Glass museum in St Helens you can see live glassblowing demonstrations or why not try your hand at blowing a glass bauble on one of our glassblowing courses . The museum hosts a number of attractions including two galleries. 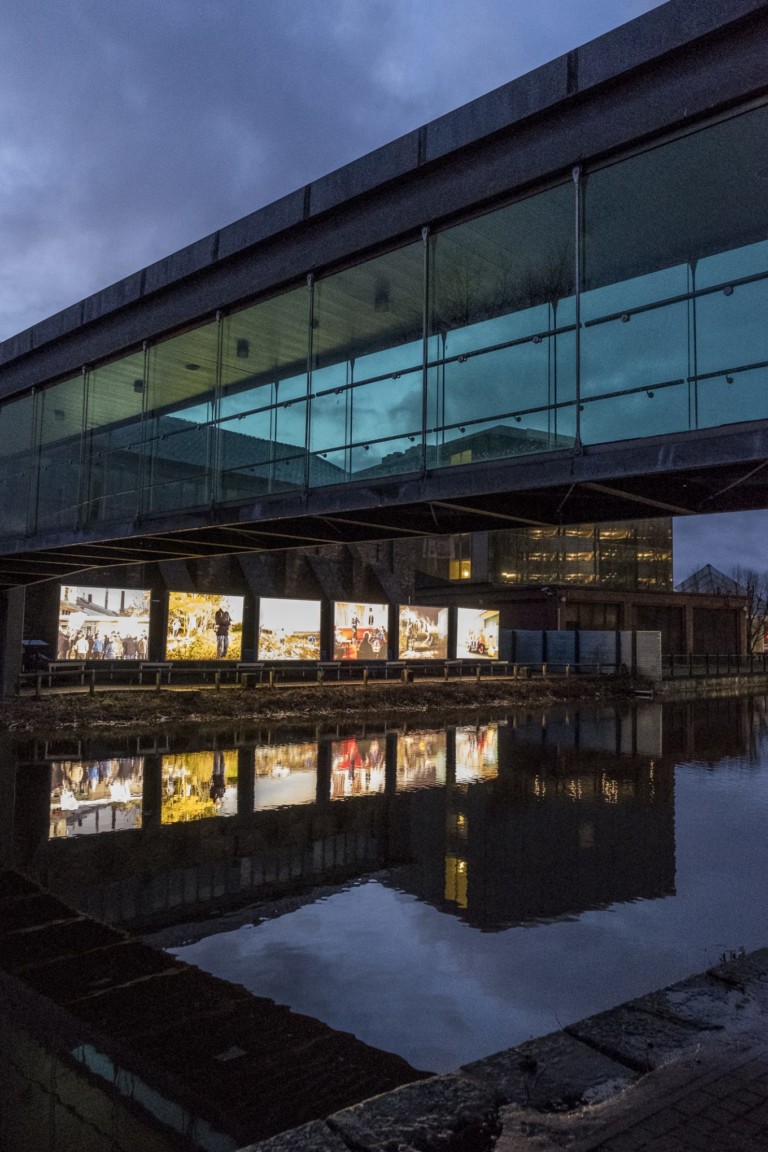