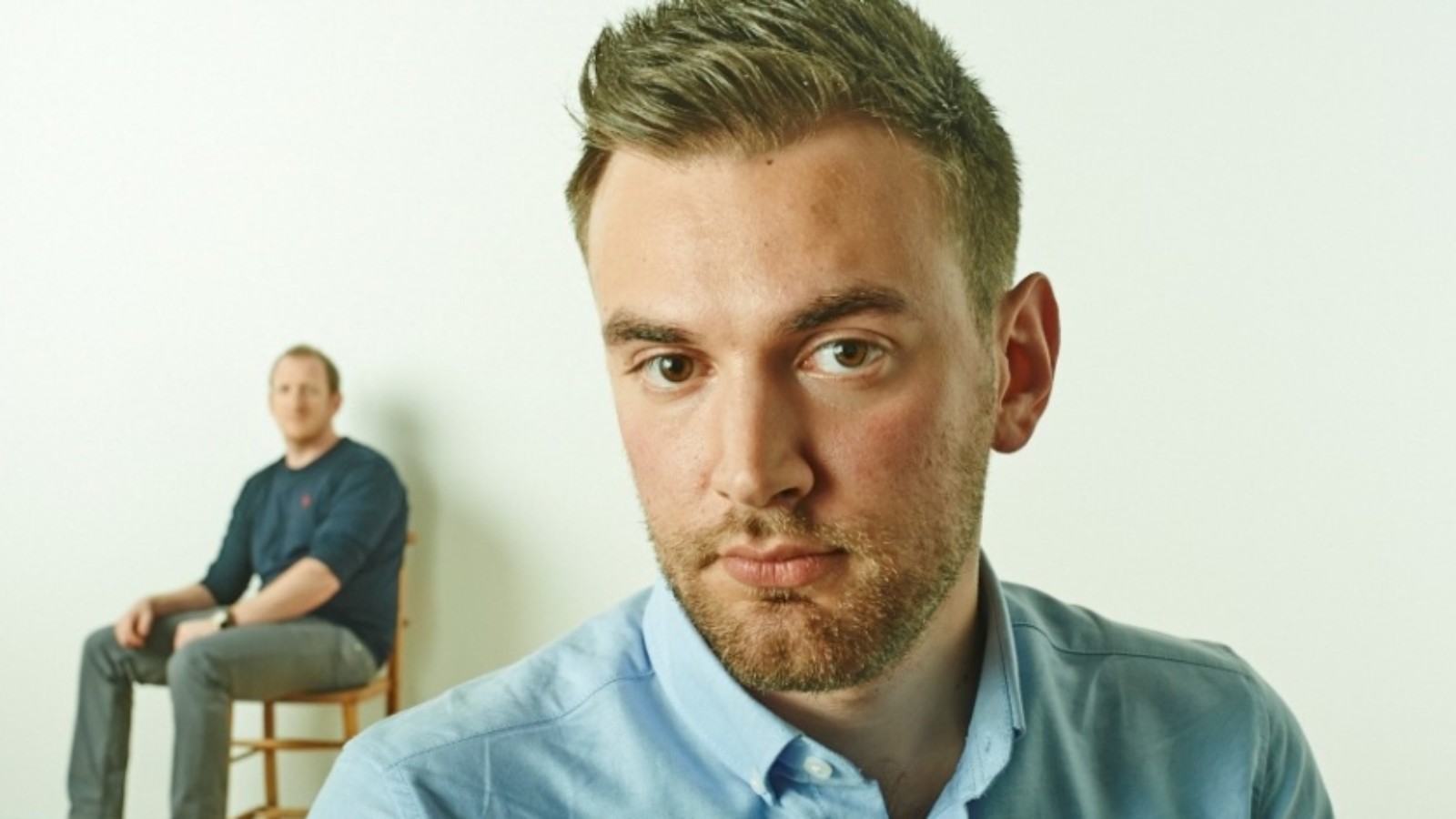 A Madlove Take Over: The Stranger on the Bridge screening followed by Q&A with Jonny Benjamin and Angela Samata

We are delighted to welcome mental health campaigner and suicide survivor Jonny Benjamin MBE to St Helens for a special screening of his documentary The Stranger on the Bridge. Part of A Madlove Take Over, an arts festival for mental health.

Jonny will be joined by fellow mental health campaigner Angela Samata for a Q&A after the film screening.

The Stranger on the Bridge tells Jonny’s moving story. Having been diagnosed with schizoaffective disorder shortly beforehand, he stood on London’s Waterloo Bridge in January 2008 and prepared to take his own life. That was until a stranger walking across the bridge saw him and talked Jonny down from the edge. Jonny was taken to hospital and didn’t see the stranger again but was determined to find him and thank him for what he did.

Jonny launched the #FindMike campaign with the support of Rethink Mental Illness, which became a social media sensation, eventually reaching over 300 million people worldwide. Emotional, heartwarming and thought-provoking, this is a film about a simple human interaction and how one man's kind gesture six years ago has had a huge butterfly effect beyond what anyone could ever have imagined.

The screening forms part of A ‘Madlove’ Take Over festival, produced by Heart of Glass, artist the vacuum cleaner (James Leadbitter) and featuring the work of 13 local, national and international artists.

The Madlove Take Over space is safe, welcoming and accessible. Please find more access information and a map of the venue below.

Shout: text 85258 The UK’s first text support for anyone in crises, anywhere, anytime.

Stay Alive App - Packed full of useful information and tools to help you stay safe in a crisis.

Map of the Venue

More about A Madlove Take Over, an arts festival for mental health.

Categories
For Take Over Festival 2019, we invited artist and mental health activist the vacuum cleaner (aka James Leadbitter) to take over a vast empty shop and create a space for art, conversation and care.
Read More
Want to see more like this?

Not This Future Conversation Series

Categories
Take Over is our annual festival that reimagines public spaces through art projects made with, for and about people in St Helens.
Read More

Madlove Take Over: The Suicide Chronicles: Chronicle One

Categories
Suicide can be a very public death, whilst simultaneously an intense private experience for those who grieve. In Chronicle One, three women reclaim this experience.
Read More
Back to top