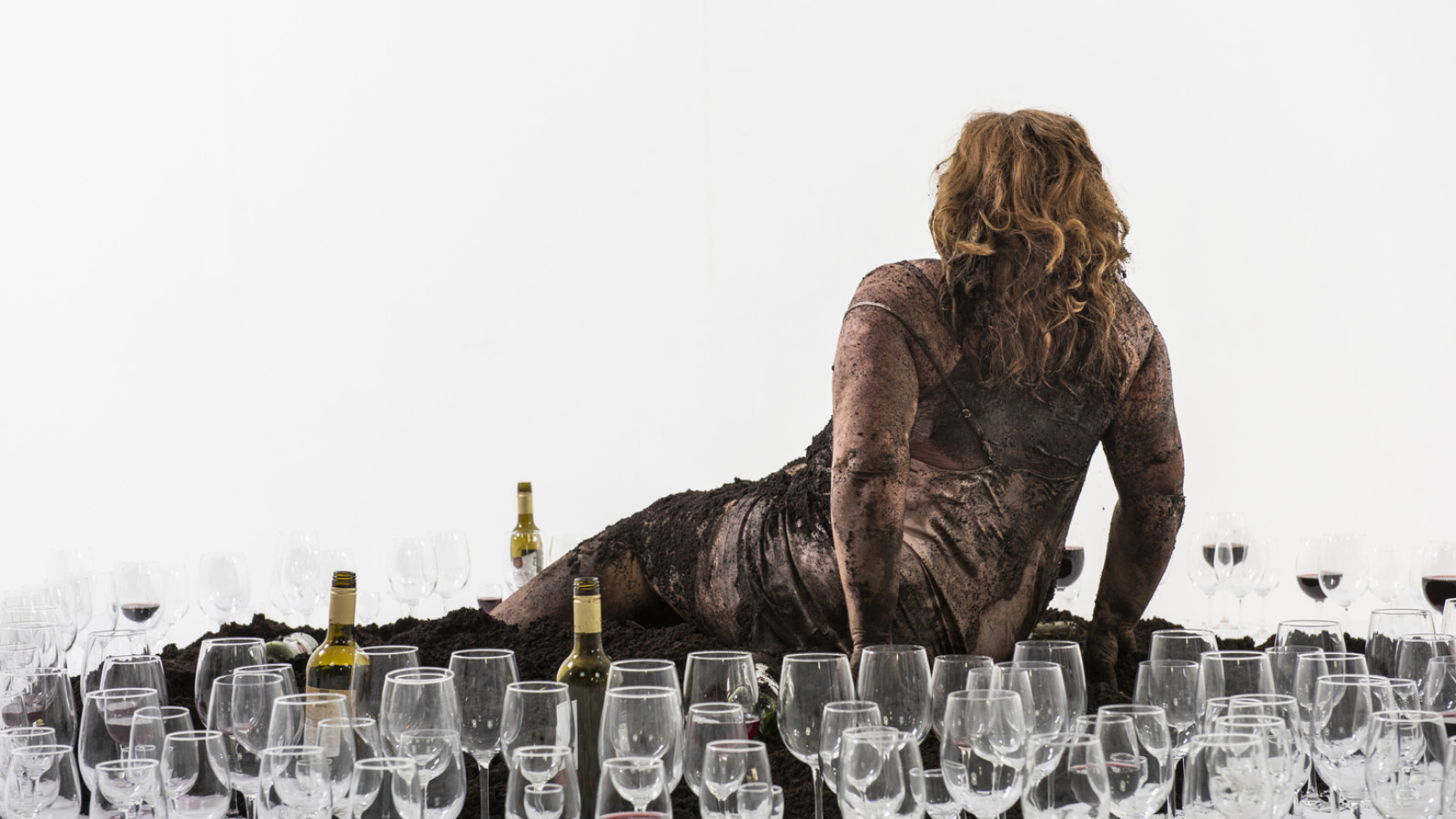 Madlove Take Over: The Suicide Chronicles: Chronicle One

Suicide can be a very public death, whilst simultaneously an intense private experience for those who grieve. In Chronicle One, three women reclaim this experience and give an audience public access to a private world. The Suicide Chronicles is a long-term collaborative artistic project created in St Helens, which currently has the highest suicide rates in England and Wales. The project seeks to address the lack of an effective language through which we can publicly discuss this issue.

The artworks will be presented everyday in the Madlove Take Over Space. The space is open 11am-6pm, Tues-Sat, throughout November.

The Madlove Take Over space is safe, welcoming and accessible. Please find more access information and a map of the venue below.

With special thanks to SoBS (Survivors of Bereavement by Suicide) St Helens.

Map of the Venue

Shout: text 85258 The UK’s first text support for anyone in crises, anywhere, anytime.

Stay Alive App Packed full of useful information and tools to help you stay safe in a crisis.

I Heart Thursdays (ONLINE) with Kitty O'Shea and Amy Pennington

A Madlove Take Over: The Stranger on the Bridge screening followed by Q&A with Jonny Benjamin and Angela Samata

Categories
We are delighted to welcome mental health campaigner and suicide survivor Jonny Benjamin MBE to St Helens for a special screening of his documentary The Stranger on the Bridge.
Read More

Categories
Take Over is our annual festival that reimagines public spaces through art projects made with, for and about people in St Helens.
Read More
Back to top