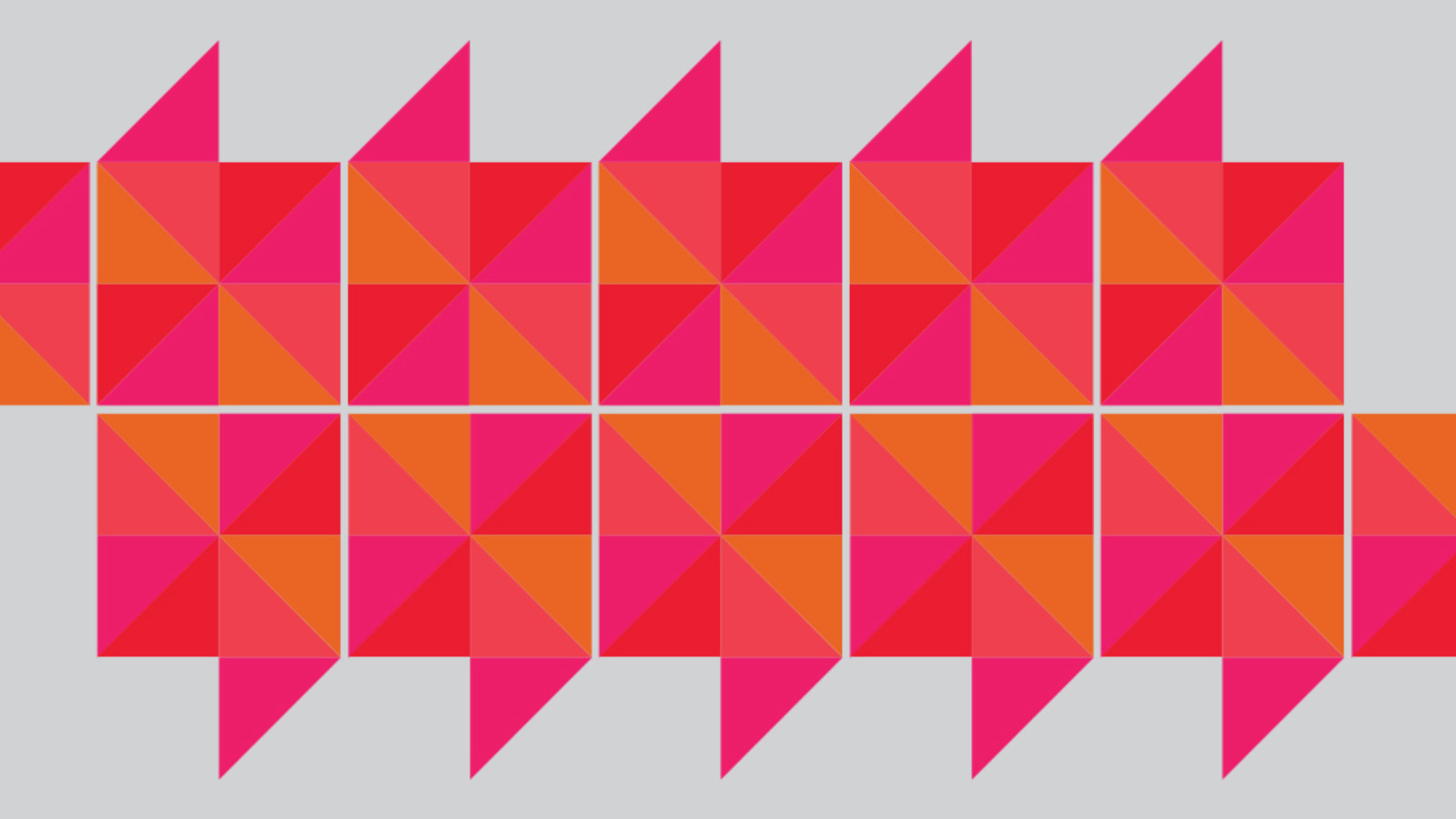 Heart of Glass and arts marketing specialists Palmer squared are inviting artists and creatives in St Helens to a Communications Development Day.

Join Palmer Squared for a workshop that will help you to develop the knowledge and skills required to effectively promote your work to relevant audiences, funders and partners. The session will also provide you with easy to use tools to help you to build communications activity into your everyday practice.

Do not miss the opportunity to take part in this work, places are limited and will be allocated on a first come first serve basis. If you are interested in attending please submit a 250 word (maximum) expression of interest telling us why you wish to attend the session, and send to info@heartofglass.org.uk or by calling 01744 45508.

Helen’s background was originally in theatre, having worked in the marketing departments of the Library Theatre Company and the Royal Exchange Theatre in Manchester, amongst others. Helen became an arts marketing and audience development consultant in 1999, before creating Palmer Squared in 2005. She has also been a Mentor for the Arts Marketing Association (AMA), and has sat on numerous arts organisation boards.

Helen holds a BA (Hons) Tourism Studies from Bournemouth University, and the Diploma of Marketing from the Chartered Institute of Marketing, of which she is a member. She is also an active member of The Tourism Society and the Arts Marketing Association, and is a Fellow of the Institute of Travel & Tourism, and the RSA. She has completed an MA in Humanities (Film History) with Distinction, and is doing a part-time PhD in Film History at the University of Warwick. She is a Director of Creative Tourist, a cultural tourism communications agency. Clients have included Imperial War Museum, The Audience Agency, Manchester International Festival, British Ceramics Biennial, The Lowry and Cultureshock (the Commonwealth Games Northwest Cultural Programme 2002).

Andrew has worked with the culture, heritage and tourism sectors for 15 years before establishing Palmer Squared in 2005. Prior to consultancy, Andrew led the marketing and audience research teams at the National Museums Liverpool during its £35m redevelopment programme. He also developed and delivered the launch marketing strategy for the National Museum of Photography, Film & Television (now National Media Museum) resulting in over one million visits to the museum in its re-launch year. He has also been a Mentor for the Arts Marketing Association (AMA), and has mentored marketing and audience development staff at the New Art Gallery Walsall, the Harris Museum & Art Gallery, Tullie House Museum & Art Gallery and Bolton Museum & Art Gallery.

Andrew holds a BSc (Hons) Business Studies from the University of Bradford, and the Diploma of Marketing from the Chartered Institute of Marketing. He is an active member of The Tourism Society and the Arts Marketing Association.

Categories
'The Talk' Learning Resource is a new free resource for teachers and those working with children and young people to support learning, knowledge and understanding of racial literacy.
Read More

Grants for The Arts Clinic

Categories
A Grants for The Arts Funding Clinic offers valuable information, advice and an opportunity to ask any questions.
Read More

Categories
Through Prototype Projects Heart of Glass commissioned an exciting programme of small and ambitious art projects produced by artists and communities in St Helens.
Read More
Back to top