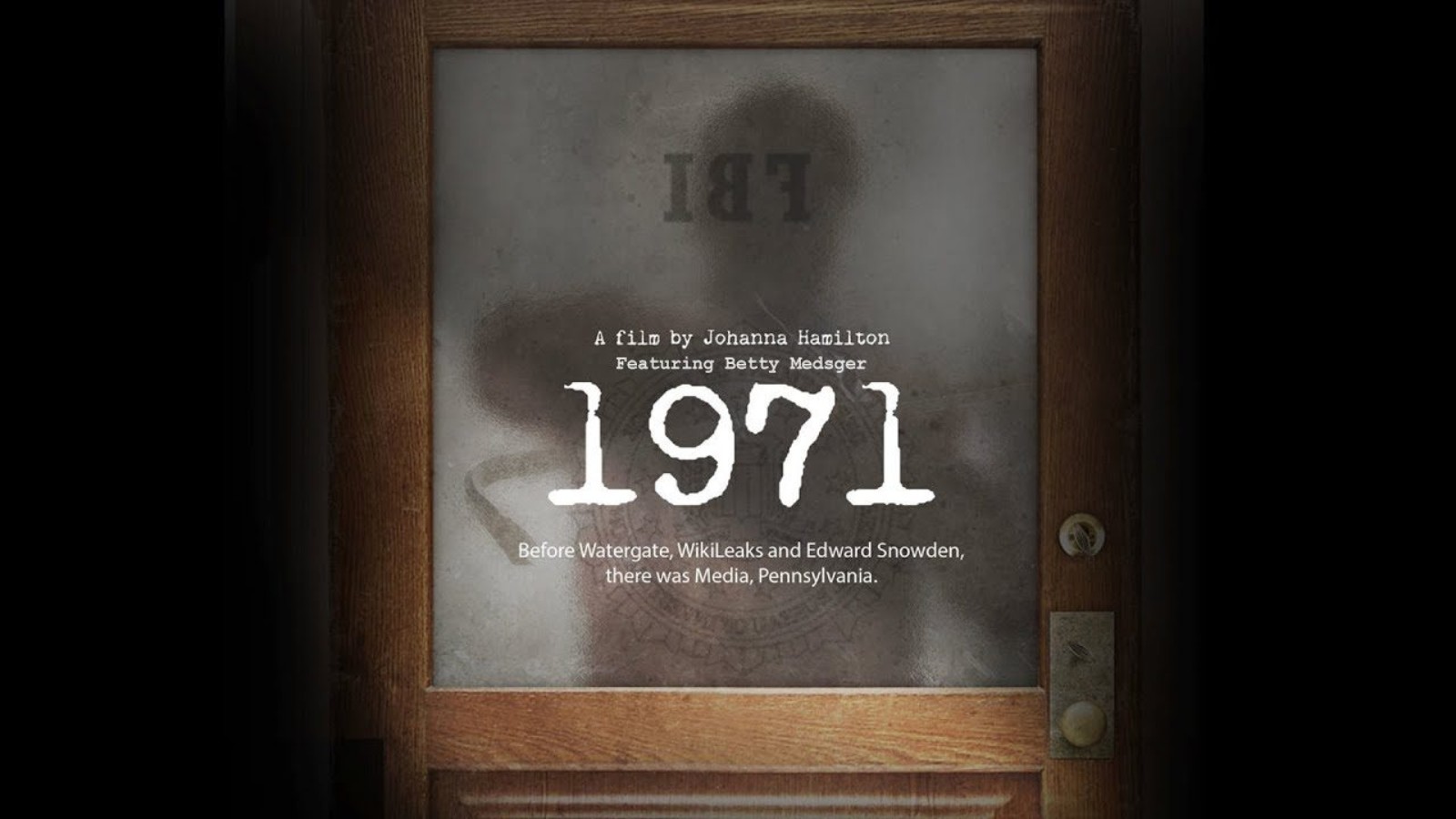 A special series of intimate screenings taking place in the week preceding the main cinematic event. In the lead up to the event there will be the opportunity to attend a choice of film screenings that explore the themes of transparency and invisibility. Taking place in the former Pilkington Glass Board Room, numbers are limited to a very small capacity, therefore early booking is advised.

Before Watergate, Wikileaks and Edward Snowden, there was Media, Pennsylvania. On March 8, 1971 eight ordinary citizens - calling themselves the 'Citizens’ Commission to Investigate the FBI' - broke into an FBI office in Pennsylvania, and took hundreds of secret files. In doing so, they uncovered the FBI’s vast and illegal regime of spying and intimidation. Mailed anonymously, the stolen documents started to show up in newsrooms. The heist yielded a trove of damning evidence - the most significant being an illegal program overseen by FBI director J. Edgar Hoover known as COINTELPRO. Despite one of the largest investigations ever conducted, the FBI never solved the mystery of the break-in, and the identities of the members of the group remained a secret. Until now - 1971 is their story.

The Invisible City is curated and produced by Heart of Glass and Abandon Normal Devices, in partnership with Alexandra Park (St Helens) Management Limited. This project is supported by Arts Council England and Film Hub North West Central, proud to be a member of the BFI Film Audience Network.

Categories
The critically lauded  Selina Thompson presents the multi-award winning salt. Her visceral, vulnerable and beautiful one woman show retracing of the routes of the Transatlantic Slave Triangle.
Read More

The Invisible City: The Conversation

Categories
Board Room Screenings: The Conversation. A special series of intimate screenings taking place in the week preceding the main cinematic event.
Read More
Back to top