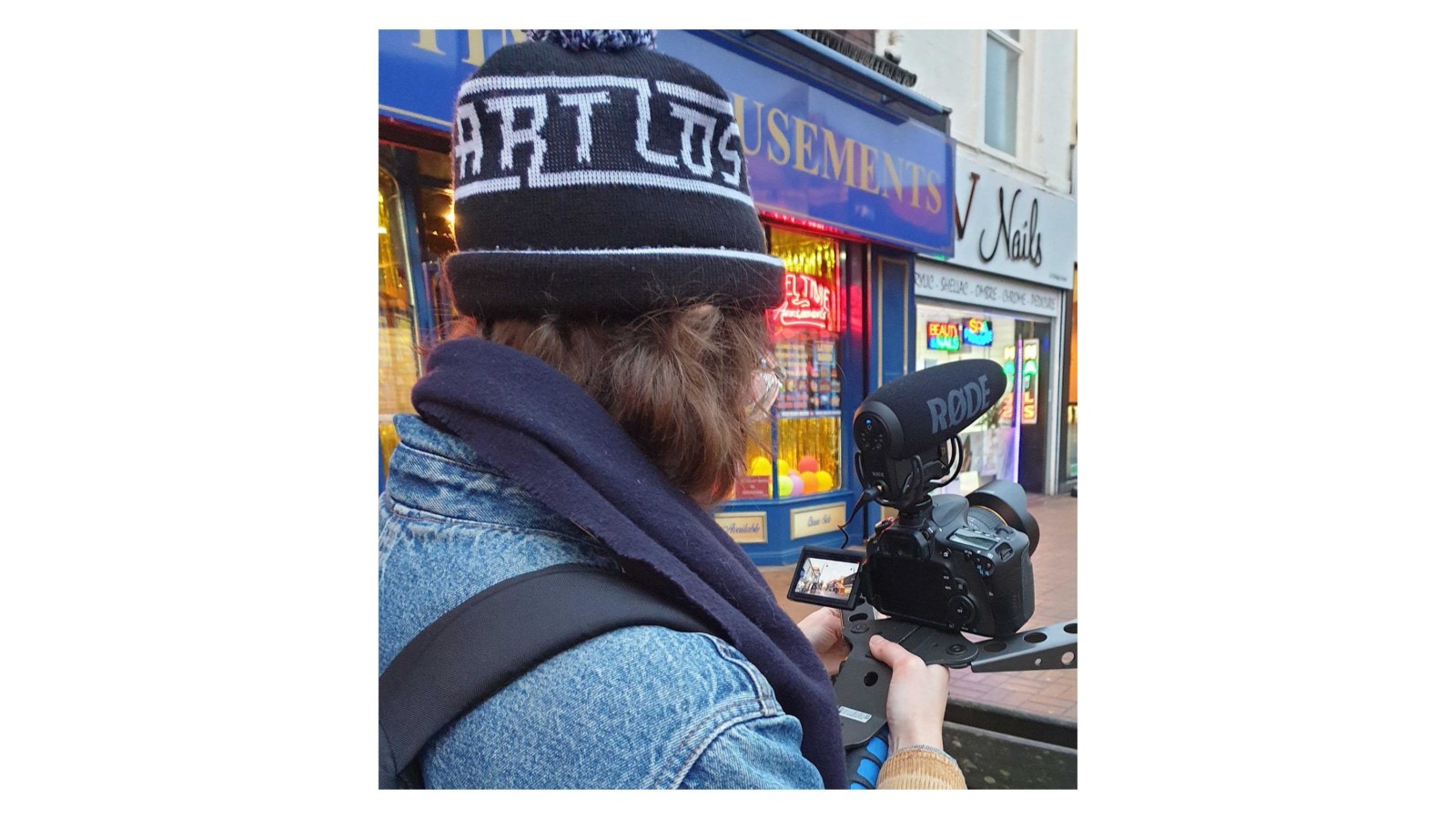 Caroline Smith is a filmmaker based in Liverpool, UK. Initially starting her career as a Producer of creative projects across various art forms, she has worked in collaboration with both artists and the local community. Caroline has developed her filmmaking skills alongside socially engaged practice, with a focus on telling real stories and in trying to communicate truth as a filmmaker.

Caroline is a long term Heart of Glass collaborator who has worked on a variety of projects with communities in St Helens. Most recently Caroline, created a short film, The Whole Truth, And Nothing But The Truth based on highly acclaimed all-female live production TORCH. The short film condenses ANU Theatre’s incredible production into 15 minutes of powerful storytelling. Like the original production, the film tells the stories of five ordinary women from the town. Spanning different decades and key moments in St Helens history, it brings the voices of the community to the fore.